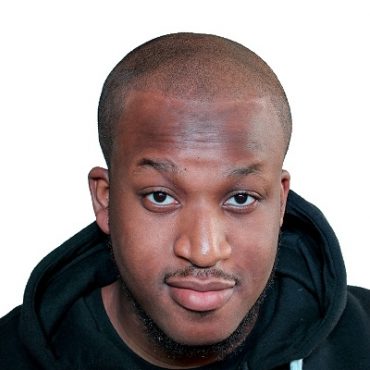 At the age of 23, Ola has already appeared on ITV4 and MTV Base. Young, driven and hugely talented, Ola is a stand-up comedian, writer and actor with natural originality and enviable stage presence.

Finalist in the FHM Search for A Stand Up Hero, broadcast on ITV4,Ola is renowned for his intelligent, edgy humour. As an anchor member of The Jason Lewis Experience team, as both writer and actor, Ola has appeared on MTV Base and on DVD.

Ola’s first solo 1-man special, “21”, was a huge hit with audiences and his stage work includes The Lion and the Jewel by Nobel prize winner, Wole Soyinka.