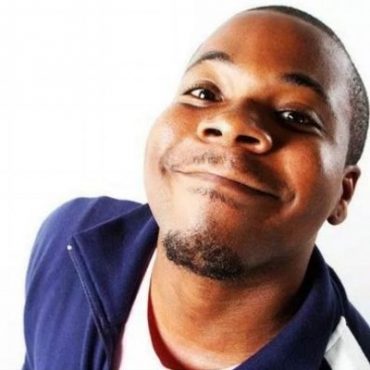 Live At The Apollo star & crowned winner of the broadcast FHM Search For A Stand-up Competition, and finalist in 3 other national comedy awards, Marlon works all over the UK doing sets, compering and headlining, including being a huge hit at the 1800 capacity Leicester Comedy Festival's Preview Show, London\'s Comedy Store, Comedy Cafe, Lee Hursts\' fymfyg, BBC Presents Comedy.
Marlon\'s act is inspired from his upbringing, exploring urban Britain tackling its social issues with skilful characterisations.

Comedian Marlon Davis is 2006's finalist in both the So You Think You're Funny and Laughing Horse new act competitions.

With a Brown Eyed Boy series on MTV under his belt, Marlon Davis is a bright young comedian, improviser and actor who embraces his work with energy and charm, embodying his characters and delivering his material with skilful observations.

You can find Marlon Davis giging aorund the Uk and at the Edinburgh Fringe.

Live At The Apollo BBC