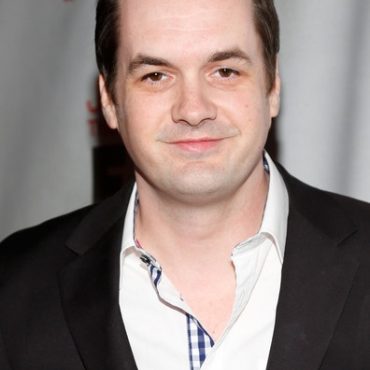 Australian born Jim Jeffries is a headline performer in countries such as Canada, Asia, South Africa,

Europe and the UK. Regarded as one of the fastest rising comedians in the comedy world, his brash confrontational style has made him one of the most sought after comics on the world stage. Jim gets away with jokes that most comedians wouldn't touch due to his ability to both charm and offend the crowd through equal measures.

In 2005 Jim wowed audiences at The Montreal 'Just for Laughs' Festival where he was performing in the highly acclaimed 'Nasty Show'. Jim garnered one of the biggest press articles at the festival and was also moved above 2 of America's cult comics as neither could follow his storming performances. In 2007 he was asked back to the festival this time to do a solo week, which sold out every night.

In 2006 Jim made his return to the Edinburgh Festival with his solo show titled ..The Second Coming.. which not only received seven 4 star reviews and numerous other press articles about his show, it sold out the whole run and he also managed to wind up Christian Voice as well. Hoorah!

three 5 stars reviews and eleven 4 stars. the success of this show took jim touring in america were he even supported Dennis Leary!

Its not all about filth with Jim though, he is also in constant demand for numerous TV shows and you can catch Jim on ..Comedy Cuts.. ITV2 ..Heaven & Earth.. BBC1, If.ComEddies ..ITV2, 'Never Mind the Buzzcocks' BBC2 , 'The History of Offensive Humour' Channel 4 ..Comedy Blue.. Paramount, and even performing a clean set on 'The World Stands Up' and ..Edinburgh and Beyond.. for the Paramount Comedy Channel.

Edinburgh and Beyond, 2006 (Paramount)