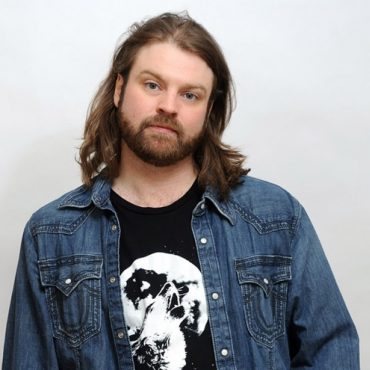 Glenn Wool  began his comedy career in his hometown of Vancouver in 1995. He moved to London in 1998 and quickly became one of the rising stars of the London and international comedy circuit having performed in Australia, New Zealand, The USA, South Africa, Switzerland, France, Croatia and Arabia. Glenn was nominated for Best International Stand Up at The New Zealand Comedy Awards and Best Headliner at the Chortle Awards

In recent years Glenn has hit the International circuit in a big way, performing to huge crowds in Singapore, Holland, Dubai, New York and Los Angeles where he is currently living. He's also a popular addition to many of the great Summer music Festivals in the UK, including Reading & Leeds, Latitude, Bestival, Download and of course Glastonbury. Glen Wool is a true Comedy Star & a great stand up Comedian not to be missed. If you are lucky enough to see him perform live, strap yourself in, enjoy the ride & be prepared to go on a great Comedy Journey.

“Effortlessly funny with an affability that other comics can only dream of – You have to go and see Glenn Wool. ”