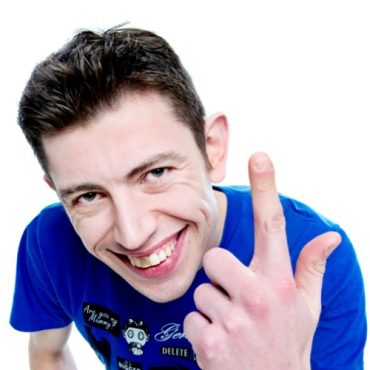 One thing's for sure, Danny has a mature confidence in his abilities.

With the confidence and swagger that you might expect of a North-West comedian at the very top of his game, Danny Deegan is a comedian, writer and actor who has become a regular at most of the major comedy clubs in the UK since he began performing in 2003.

Danny's tales of mischief and the characters he creates have kept audiences all over the country enthralled as he weaves in and out of the people he has met traveling.

You can find Danny Deegan giging up and down the country, heres just a few fro his list:

Charming, witty and most importantly funny

Can Command any Audience