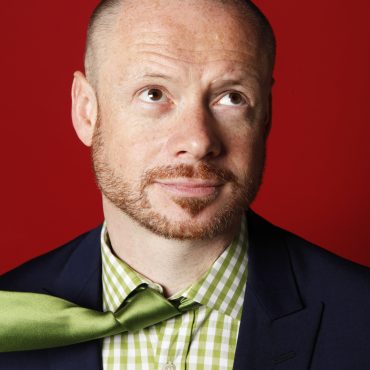 Actor, writer and comedian Alistair Barrie is amongst the most sought after comedians on the international comedy circuit. Alistair has performed all over the UK, and across Europe, as well as further afield as , Bahrain, Abu Dhabi, Hong Kong, Macau, Malta, Singapore, Indonesia, Kuala Lumpur, Afghanistan, and at the world's highest gig on top of a mountain in France.

Barrie is also a key member of The cutting Edge team at London’s Comedy Store. He has also made numerous TV appearances around the world.